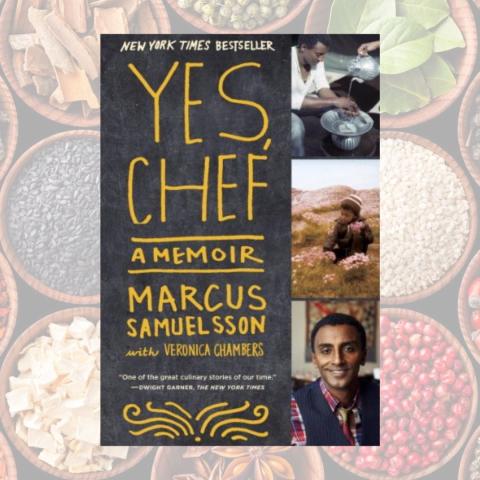 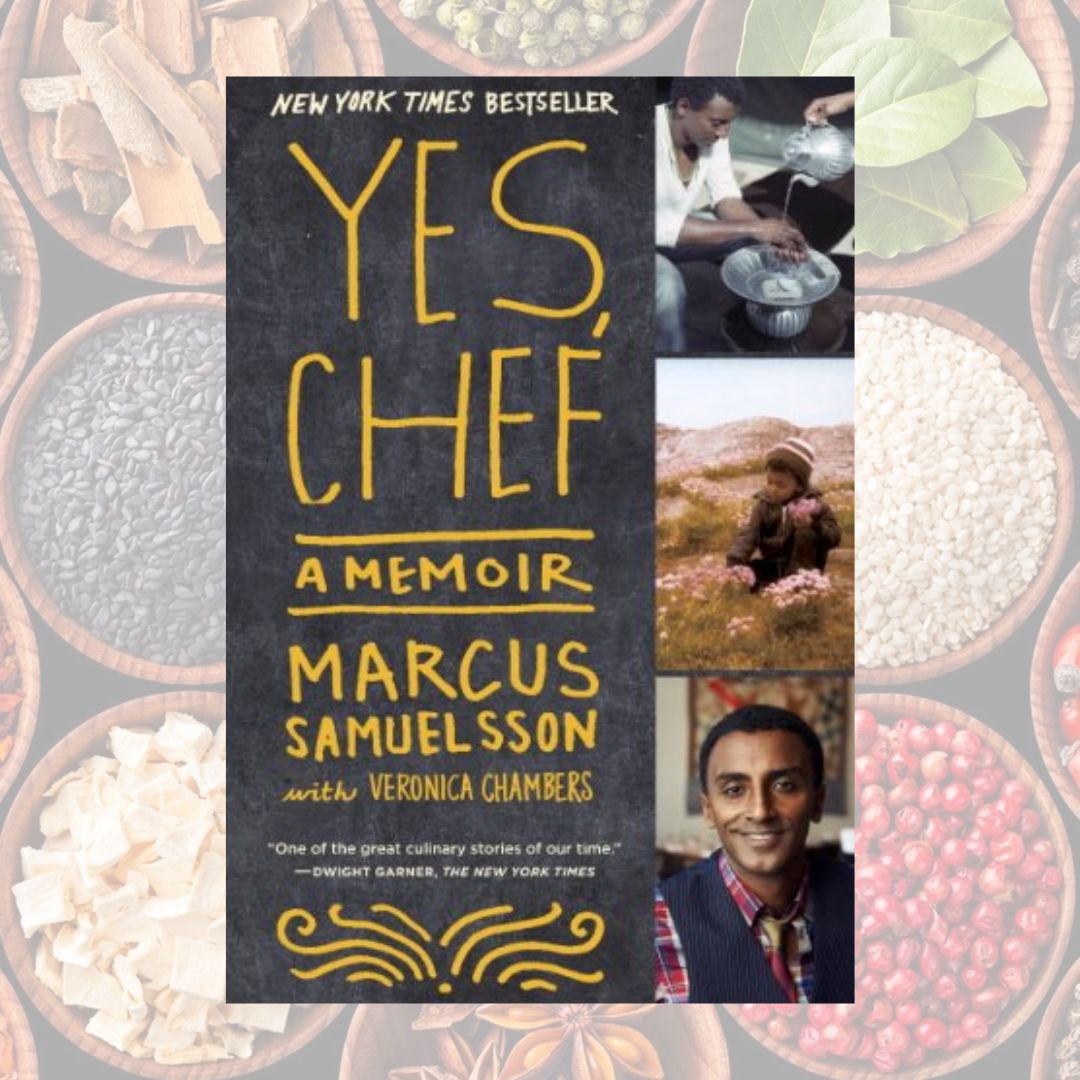 For August, the Biography and Memoir Book Club will be reading and discussing the book Yes, Chef by Marcus Samuelsson and Veronica Chambers.

Yes, Chef chronicles Marcus Samuelsson’s journey from his Swedish grandmother’s kitchen to his arrival in New York City, where his outsize talent and ambition finally come together at Aquavit, earning him a New York Times three-star rating at age 24. But Samuelsson’s career of chasing flavors had only just begun — in the intervening years, there have been White House state dinners, career crises, reality show triumphs, and, most important, the opening of Red Rooster in Harlem. (Amazon)